Vitamin D Vs Vitamin D3: What’s The Difference & Which Is Better

In this article, we will learn the differences between vitamin D Vs D3. The human body requires all the nutrients in their respective concentrations for its optimum functioning. In addition to proteins, carbohydrates, and fats, your body needs certain other nutrients in trace amounts. These include minerals and vitamins.

Once you have read it, you will be able to tell which of the two vitamins (Vitamin D or D3) is better for your health. But before that, let’s take a look at the functions of vitamin D.

Listed below are the body functions in which Vitamin D plays an essential role.

Maintaining the normal levels of vitamin D in the blood is very important. Prolonged deficiency can lead to severe health problems. Vitamin D deficiency is the most prevalent nutrient deficiency, afflicting over one billion people across the world.

Vitamin D has many types depending on the source from which it originates. The two major forms of vitamin D are vitamin D2 and vitamin D3. Although ‘vitamin D’ is a broad term that refers to all its forms, it mostly describes vitamin D2.

Common sources of Vitamin D2 are yeast and mushrooms that resemble fungi. However, Vitamin D3 synthesis takes place in your skin on exposure to sunlight. The precursor for D3 comes from animal-based sources. 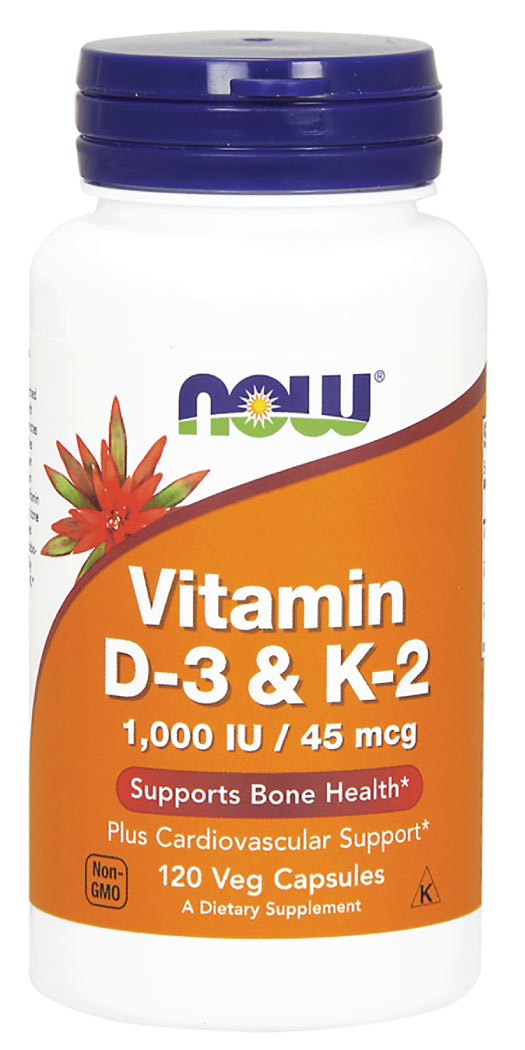 For many decades, D2 and D3 were considered equivalent and interchangeable. However, the need to differentiate between these two originated when pharmacologists prepared vitamin D supplements. Various studies have suggested that both of these vitamins differ in their action and effectiveness. So, let’s understand why and which form of vitamin D is better for your body.

In light of evidence collected from recent studies, scientists have established that D3 is better for fortifying food items and preparing supplements. A 2011 Cochrane Database study highlights a reduction in the mortality rate of people who used D3 supplements throughout their lifetime.

Vitamin D2 is less potent than Vitamin D3 because it produces lower levels of 25-D (a product in the pathway of vitamin D synthesis). Besides, it doesn’t bind well with proteins which further hampers its functioning.

Experiments have revealed that D3 doubles the storage quantity of vitamin D. It converts into its active form five times faster than D2.

In short, D3 is far more effective and important than D2 for your health and wellbeing. In case you are suffering from any of the vitamin D deficiency diseases, you should buy D3 supplements and take D3 fortified substances.

10 Common Nutrition Myths And Why They Are Myths?

20 Different Types of Lemons to Add that...

What are the 10 types of fruits?

Are Fruits Carbs – Can You Eat Fruit...